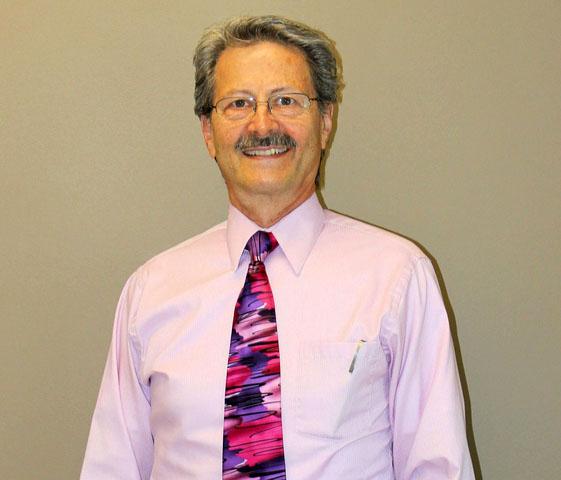 David Rutz, M.D. moved to Lincoln in 1979 from Canada. He earned his medical degree at the University of Alberta in Edmonton and Family Medicine training at the University of Calgary, Calgary General Hospital. In 1982, he started his own practice after spending two years with Health Central at 17th and N Streets. In addition to medicine, he enjoys the performing arts and has been on the stage at Star City Dinner Theater, Pinewood Bowl, Rococo Theater and The Loft at the Mill. He enjoys playing the guitar and is presently on the Worship Team at Lincoln Berean Church playing acoustic guitar. He is married with two daughters and two stepdaughters and, after 28 years, calls Lincoln home.